Thanks to You, MBOSA Has Saved Eagle Rock

As many of you already know, your collective generosity has succeeded in raising enough money by March 2020 to conserve Eagle Rock as undeveloped open space. Thank you so much!

Going forward, we will be shifting our efforts toward the much bigger Toro Coast Preserve which is aiming to purchase large tracts of the Chevron property above and east of North Morro Bay. If you want to make a donation to this project, use the Open Space Conservation Fund button to dedicate money toward that goal--this is going to take us a long while, but we will be persistent.

Eagle Rock, which is how the Salinan tribe has registered this sacred place (known to some as "Cerrito Peak), is a small volcanic dome (lava dome) right in the middle of south Morro Bay. It has been a playground to generations of Morro Bay kids, and has been known as a sacred place for centuries to the Salinan and Chumash people who lived here long before the Europeans arrived.

The 'Donate' button will take you to a PayPal screen that refers to 'Cerrito Peak'.  It's still MBOSA and still the Open Space Conservation Fund you are supporting.

The highest part of Eagle Rock is undeveloped, but not long ago there was a plan to build a large single-family residence at the very top. Thanks to a gracious owner and the willingness of the Morro Bay City Council to step up to the plate, we had the opportunity to make the peak a permanent addition to our open space.

MBOSA's Board committed the organization in June 2017 to raise the funds needed to buy the peak from the City and dedicate it to publicly accessible open space. In March 2020 we reached the goal of $265,000, which was the net property cost of the parcel.

Thank you for your help. 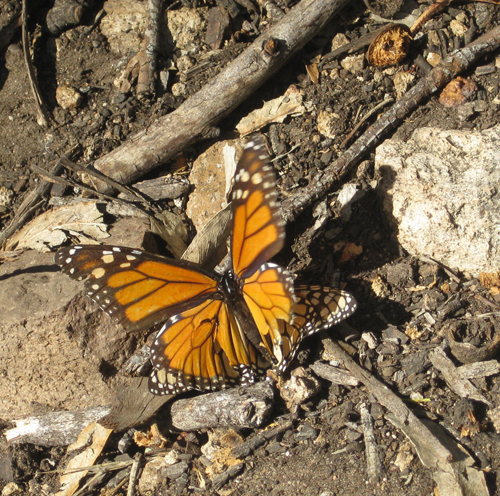 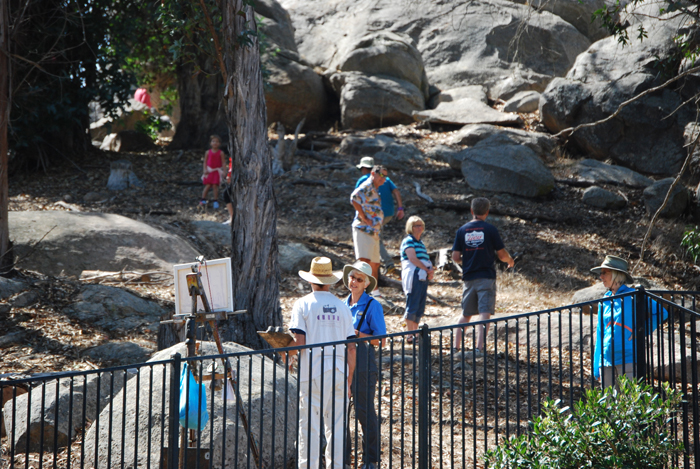 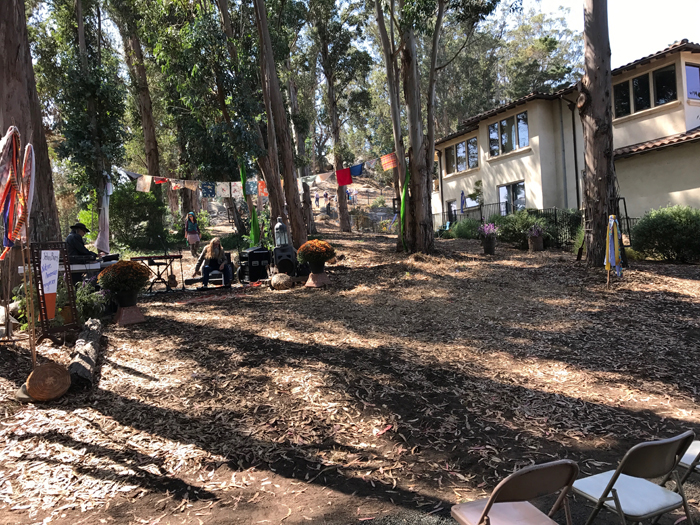 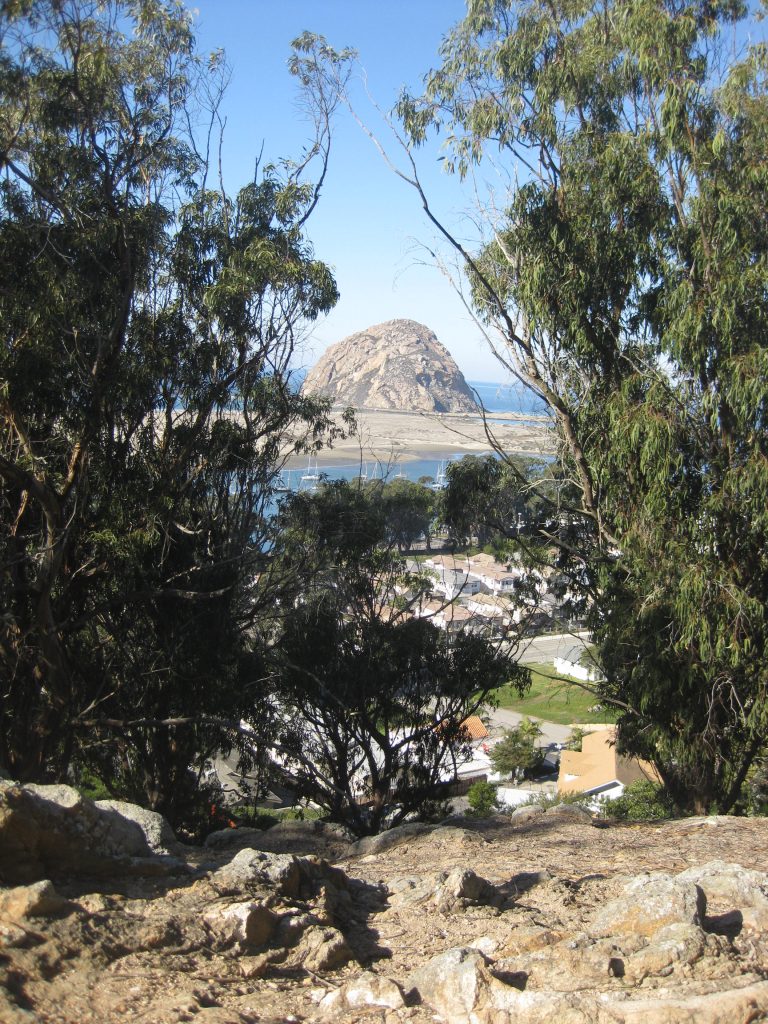 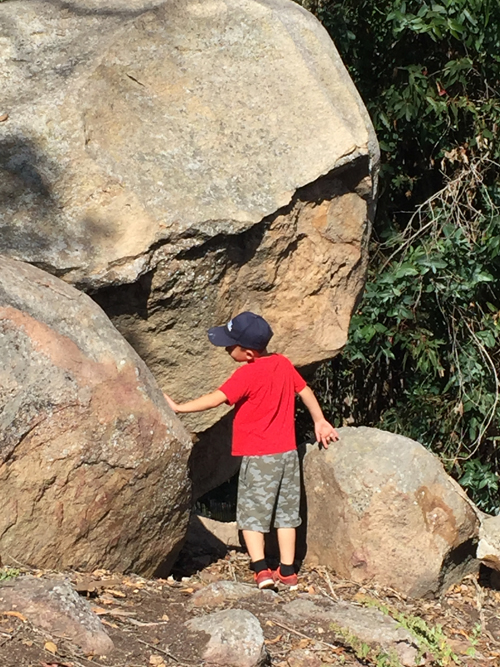 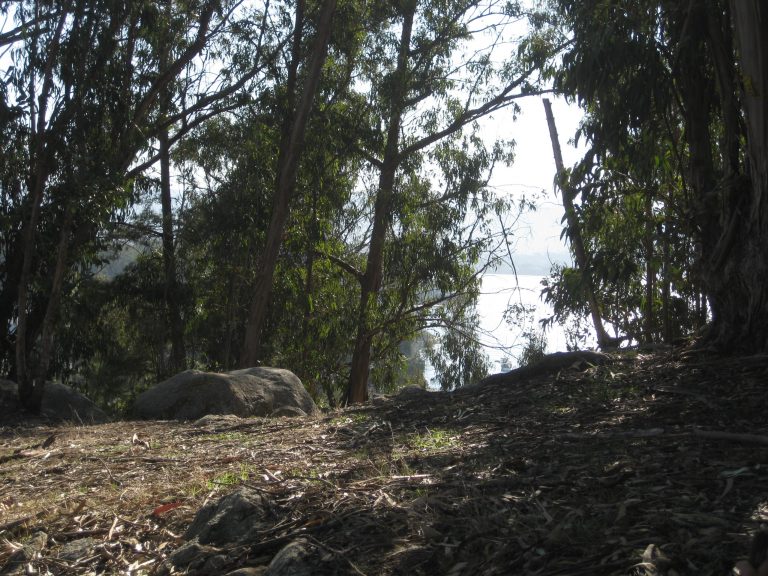